This week, everything’s ice, fire, wolves, and dragons at the Second Life Destination Guide. If you crave high fantasy role-playing in medieval worlds, Second Life is the place to be. Shining sword, oaken staff, smooth bow, or blackened dagger, gird yourself and prepare for adventure!

King’s Landing takes its cue from high, grim fantasy. In the world of King’s Landing, rival houses scheme and claw their way to absolute power. Were you born a mean peasant, scrabbling in the mud as you dream of a better life? Or are you the haughty scion of a noble bloodline, whiling your days away in pampered luxury? Take the throne in King’s Landing. 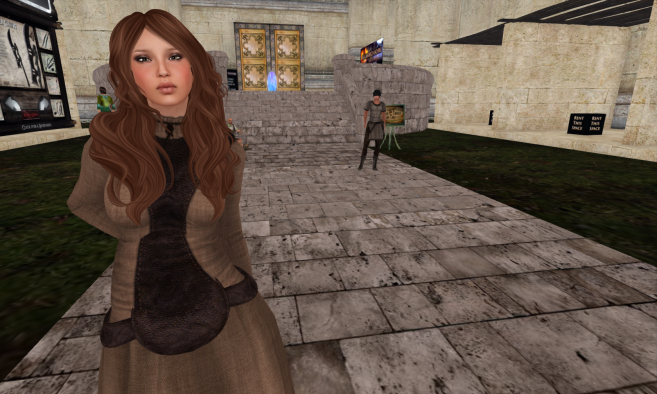 King's Landing is a detailed medieval fantasy role-play sim where the land is torn in strife by back alley politics and greed.

Another in the grand fantasy roleplay zones, Dynasty of Dragons features a detailed kingdom divided between warring factions. A fallen dynasty clutches for power in a land rent by war, but are they prepared for threats looming on the horizon? Make your story, take what’s yours, and topple the Dynasty of Dragons. 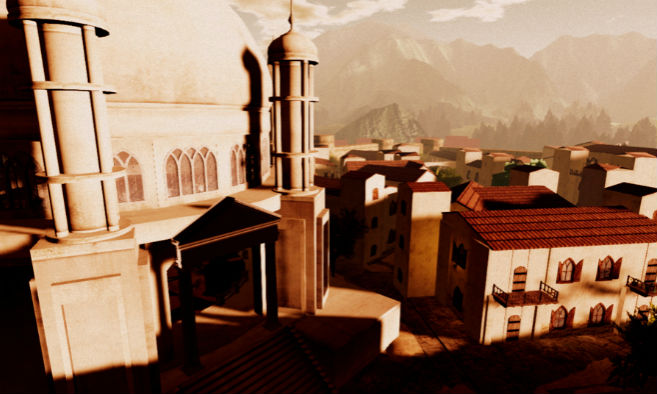 Delve into a rich fantasy world in Mulmaster. Mulmaster is a small village located in northern Faerun, rife with crime and ruled by a merciless mercenary company. This sword and sorcery land of elves, dwarves, orcs, and men beckons all looking for the thrill of adventure. 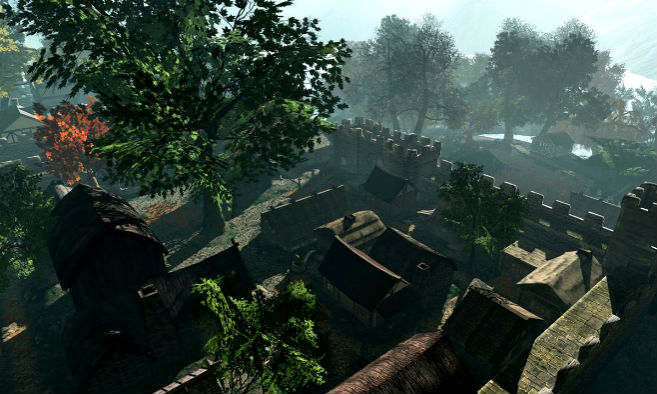 Mulmaster is a small town at the southeastern coast of the Moonsea in northern Faerun. It's a rustic medieval town, rife with crime and ruled by the Zhentarim. Enjoy this beautifully crafted sim for all your role-play experiences!

Dragonlolth is a sprawling and intricate multi-region zone built on the bones of dragons. Set in the land of Taurëmorna, choose from three unique races as you carve your way from blade-fodder to legend. Simply put, Dragonlolth is one of the largest, most detailed fantasy builds to date. 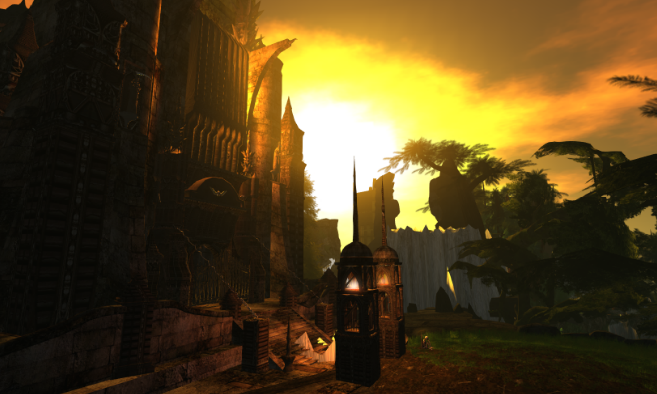 Dragonlolth is a fantasy realm for those seeking to lose themselves and explore this most magic of realms. Perfect for dragons, fae, elves and more, all are welcome in this intricate sim and dazzling sim.

It’s time to leave the sun-lit lands behind. Take to the caverns and shadows of the underdark in the Drow Realm of Luth. This lightless land crawls with scheming dark elves, beautiful and terrible in service to their evil goddess. How long will you survive?

The Drow Realm of Luth

The Drow Realm of Luth is a great city built deep underground. If you're a fan of dark roleplay, visit Luth and feast your eyes on a great underdark city. They've got a streea area, the Raging Gargoyl, and a variety of public training areas. The city also within features temples, a library on fantasy roleplay, a mage tower and.

There’s no excuse for drab adventurers, so show off that new cuirass in the official Second Life Flickr Page.  Or create and share your very own medieval fantasy land. Log in and forge your destiny today!