Body and Head won't match no matter what.

Share Followers 2
You are about to reply to a thread that has been inactive for 72 days.

I'm a bit new to Second Life but i learn fast! yesterday i bought a mesh body (-Belleza- Mesh Body Jake) and a mesh head (LeLUTKA Connor Head 2.5).
from the start even before buying any skins the head would not match the body no matter what so i tried searching and made sure i hade the glow off or anything that might be causing the issue

but no matter how much i try it's not gonna match so i went and tried so many demos for the head and body while making sure it matches the label of each and matching the skin tone
but no matter what it always looks strange and you could see it across the room the only thing that helps just a little is when i put my graphics settings to ultra and turn the shadows on!

some people told me it's just the demo makes it looks off so i went and bought tow skins for the jake body which is these:
(Stray Dog - Jake Skin - TONE 04) and (Clef de Peau.Body Soft T3 [JAKE] Applier) and both of them don't work on the avatar i have even though the color match there is a neckline that is so obvious

isn't natural whatsoever and most people tell me my neck isn't matching on their screens too and now i'll show you what my avatar looks in some stages of me trying: 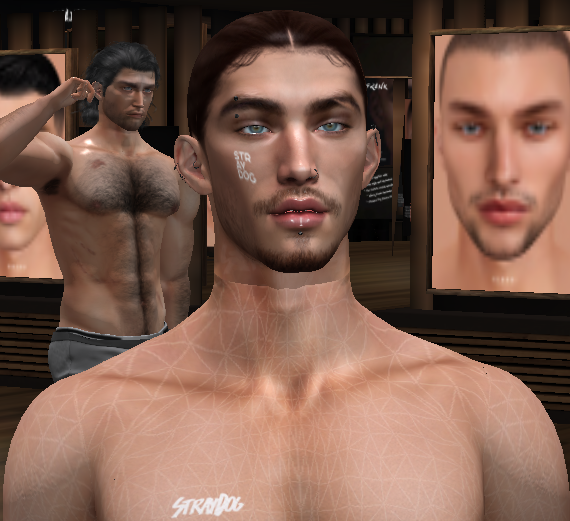 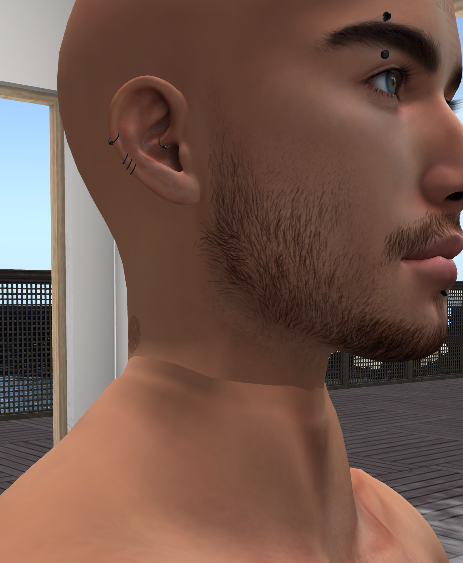 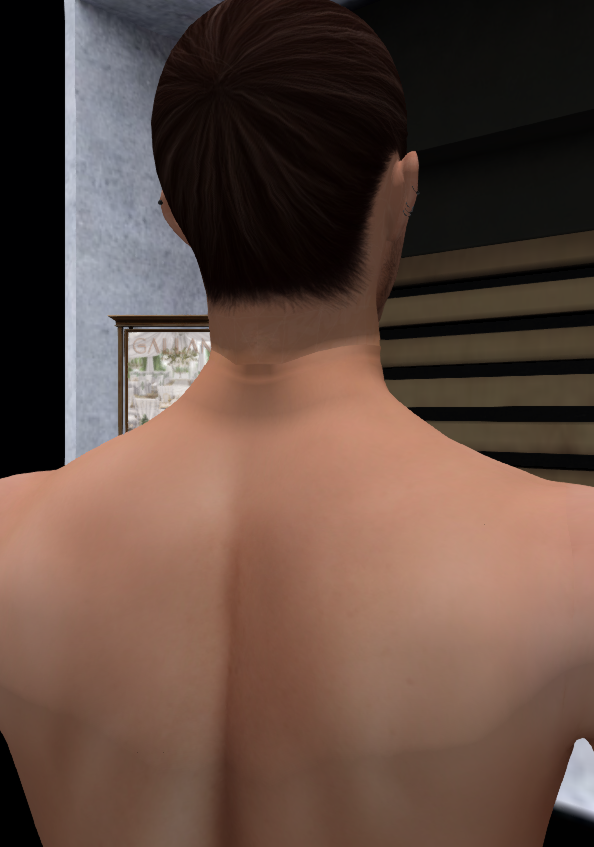 and this is what i look in my screen sometimes i could pass as matching perfectly if i turn the shadows on and put it to ultra and zoom a little back! which is not convenient. keep in mind it looks this good when i have the ultra settings on and put the shadows on and the light is soft or not hitting on the neck area or else you could still see the neckline!
now i'll show you what it looks on my with ultra and shadows and with lower graphics settings and without shadow and keep in mind the legacy body on the head i own which is conor looked amazing which makes me think it's a jake body issue to be honest cause no matter what head oe skin i try on the legacy body demo it looks near perfect compare to the jake's body from belleza!

first with (Ultra graphics settings + shadows on) i used midday windlight only: 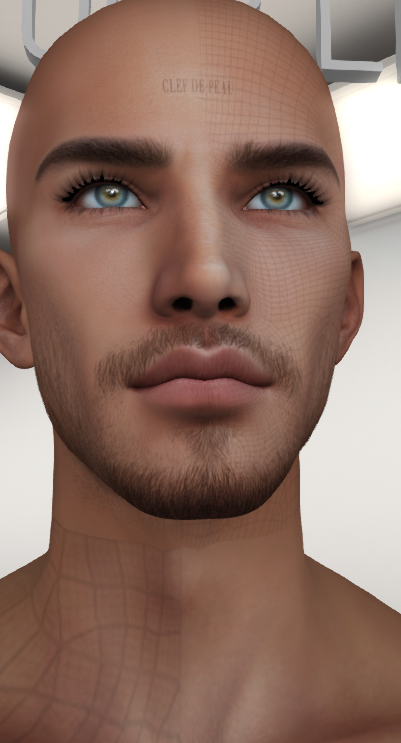 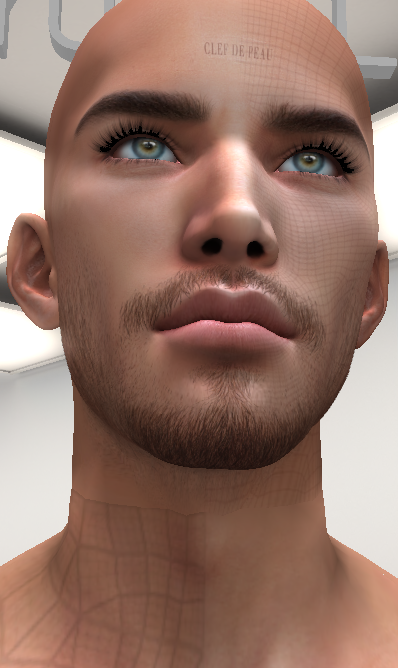 can someone please help me is it possible to have such good result on the jake body too or is the body itself old and won't work good no matter what!?

my aim is to use the Belleza Jake body + Lelutka Conor head cause i already bought them and spent money on them and on skins for the jake body too so is there any way to fix this issue?

You are about to reply to a thread that has been inactive for 72 days.