Deformed shape of avatar when switching from one avi to other Share
Followers 1
You are about to reply to a thread that has been inactive for 122 days.

I got some issue which makes my life in Second Life harder.

So basically when I switch from Euro Dragon by i monster back to Jomo Dragon my entire head for Jomo Dragon becomes really disshaped and nothing really can help other than relog.

While okey, this is in some way a solution, I want one which doesn't involve relog. I tried some of Undeformers, including one kit full of em. Nothing really works. Gestures tied to commands for undeforming, objects which are supposed to fix that, part of clothing which also should do that. Nothing. Resetting manually avatar does work on that although that is only for you or anyone who decides to use it. Therefore it's easy to earn "Why the long face?" comments making fun of that when I would just decide to do that. Are there any way to fix that in-game for everyone, not just me or interested party without relogging? Screens attached below to show issue: 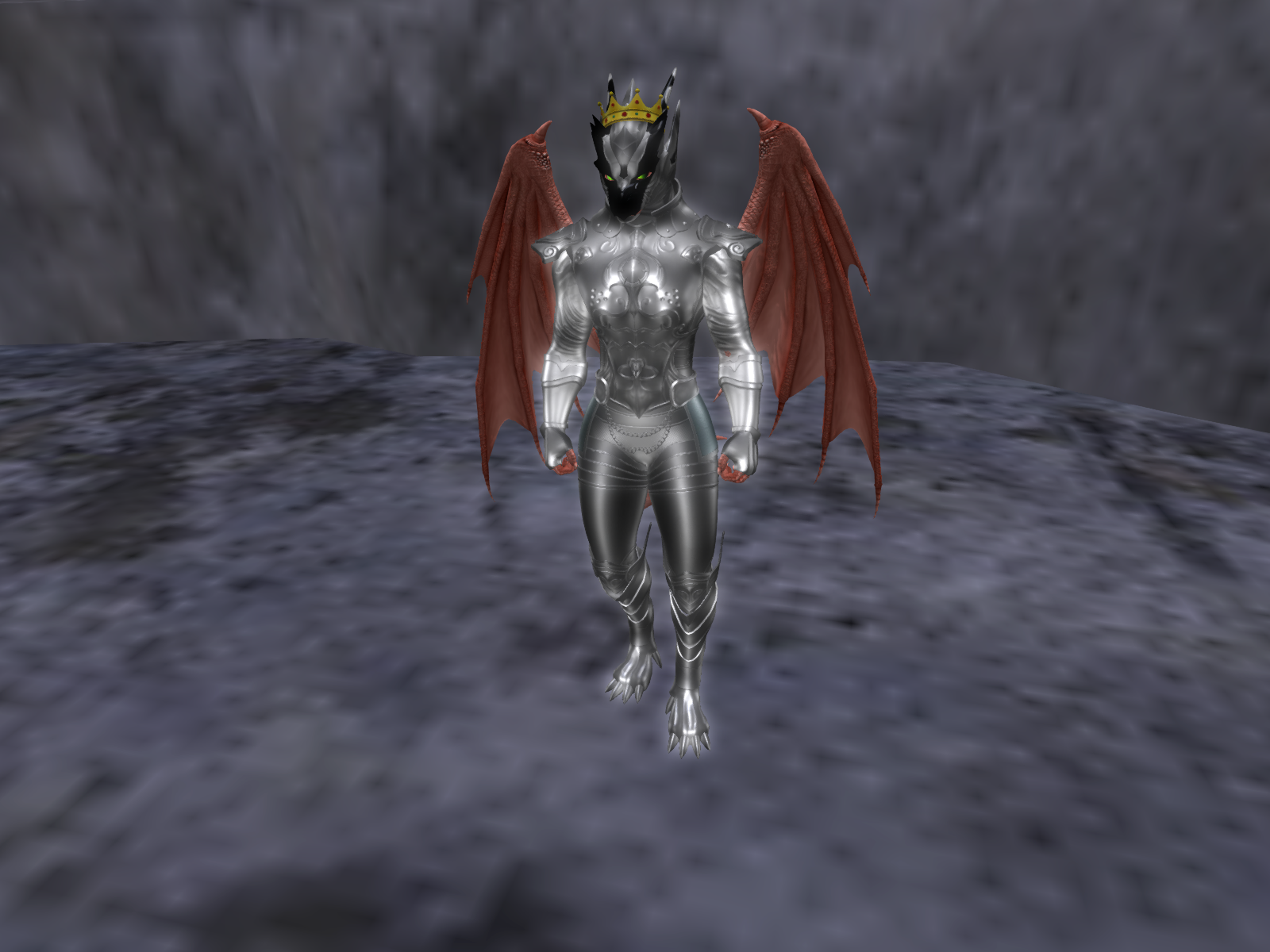 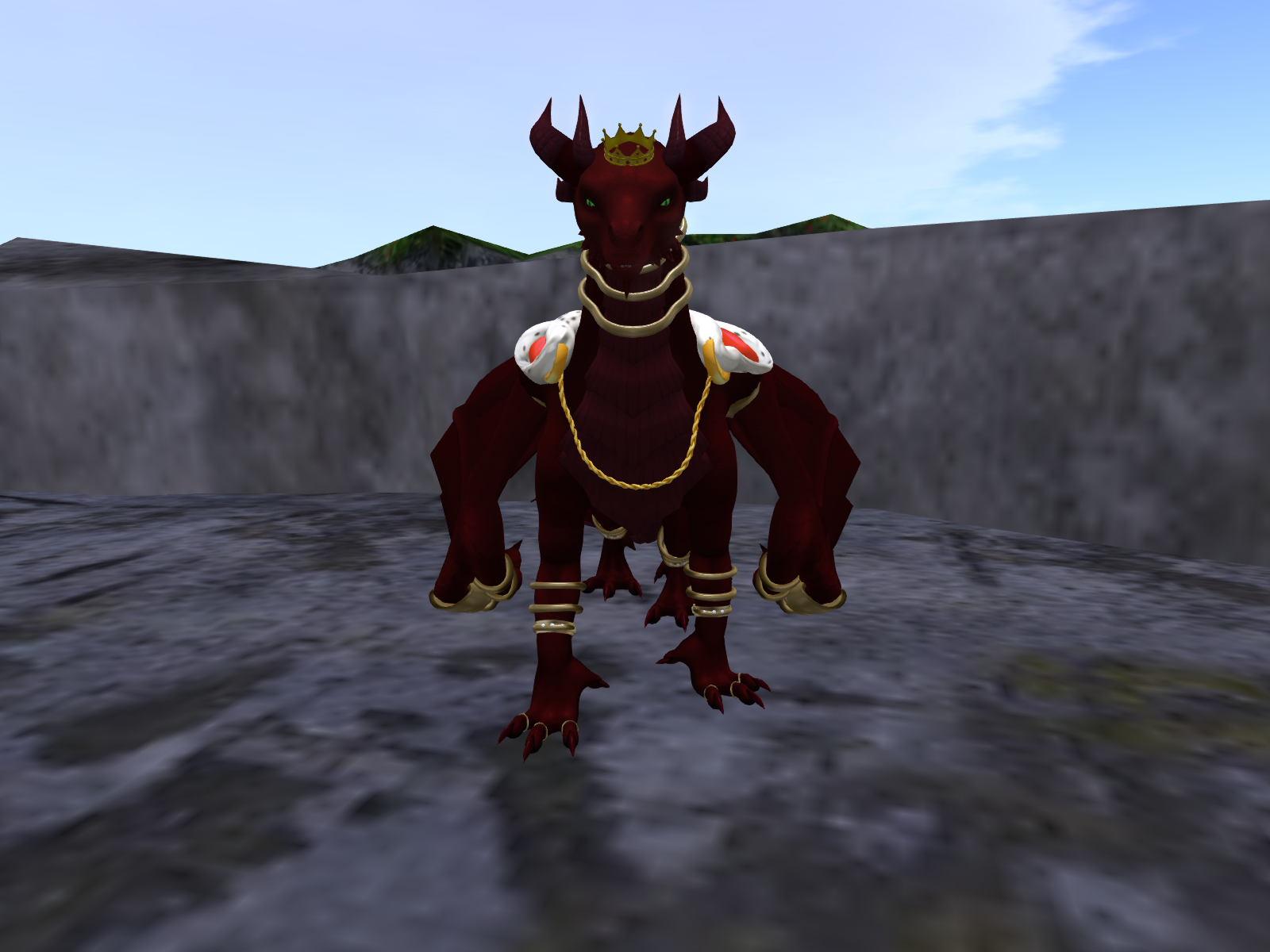 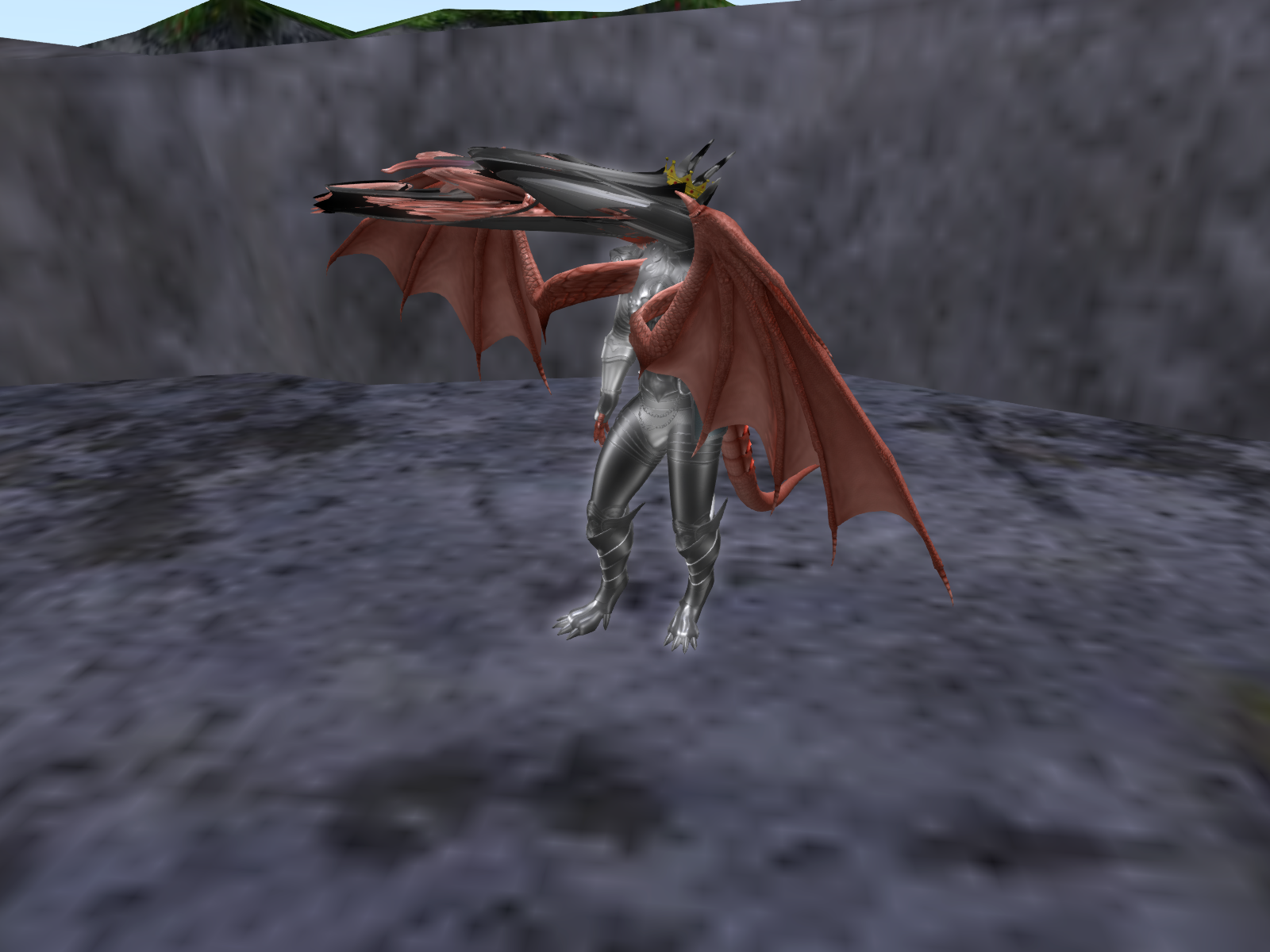 You are about to reply to a thread that has been inactive for 122 days.