Fashion, freaks, fairs and fun await all adventurous travellers in this week’s Second Life Destination Guide highlights. As May begins, several high-profile events are already underway across the grid. Are you ready to explore?

MadPea’s long-awaited immersive horror survival game Unia is finally here! Play the game that everyone is buzzing about -- only in Second Life! In Unia, you’ll need your wits to tackle tricky puzzles and find clues as you seek to discover what’s really going on with the many mysterious disappearances in the sleepy town of Molimo. Who or what is behind this horror? 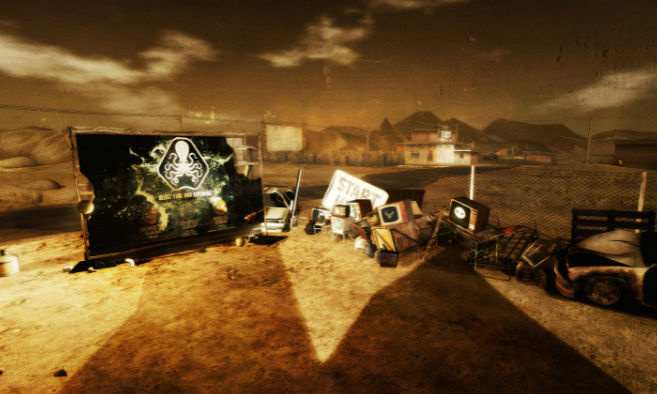 Unia is an immersive horror survival game bursting with twists, turns and fight-for-your-life experiences. Players will need their wits about them to solve puzzles and find clues to what’s really going on with the mysterious disappearances in the sleepy town of Molimo. Who or what is behind this horror?

Recently featured in the Drax Files - InSilico packs the perfect blend of aesthetics and dystopian moodiness that cyberpunk fans will appreciate. Set in one of the last inhabitable places, lorded over by an evil big corporation, and fully stocked with story-tellers who bring roleplaying in Second Life to a new level. 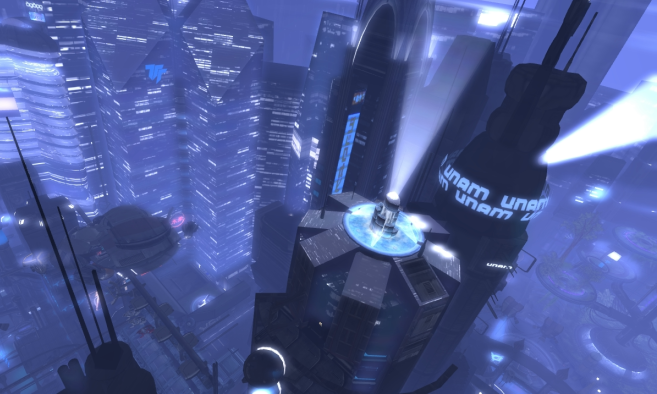 The future is leaking backward in the form of InSilico, a high-end cyberpunk role playing sim in Second Life.

Got a flair for fashion? The On Fleek Gacha Fair features 20 talented designers from across Second Life. Gacha fans won’t want to miss the special gift area where each designer has welcome gifts for shoppers.Go on then, and get your gacha on! 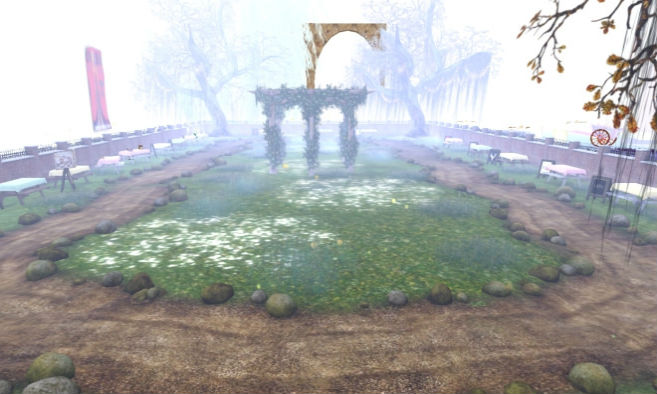 On Fleek Gacha Fair features 20 talented designers! This is a fun event for all of the gacha-holics out there. Also featured in this event is a lovely gift area where each designer has special gifts just for you.

Virtual Chelsea celebrates its sixth anniversary in Second Life with a huge event filled with music, poetry and other surprises. Connect with fellow bohemians at this inworld reproduction of NYC’s real Chelsea Hotel and enjoy a little piece of history. 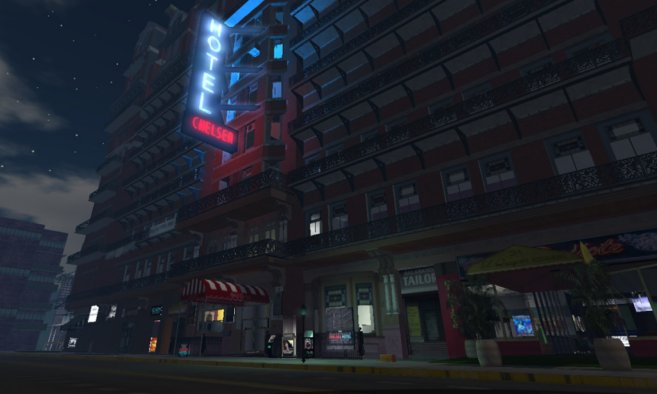 On May 3, the Virtual Chelsea Hotel celebrates its 6th anniversary in Second Life! Festivities begin at 3 p.m. with poetry by Grail, Rosedrop Rust, and Luna Branwen. Don't miss the live music by Suzen Juel, Matthew Perreault and Winston Ackland.

London City is bringing back its annual May Faire, a fairground attraction which includes a month filled with free prizes, rides and weekly contests. Enjoy all the sights and sounds of the fair before it leaves town. 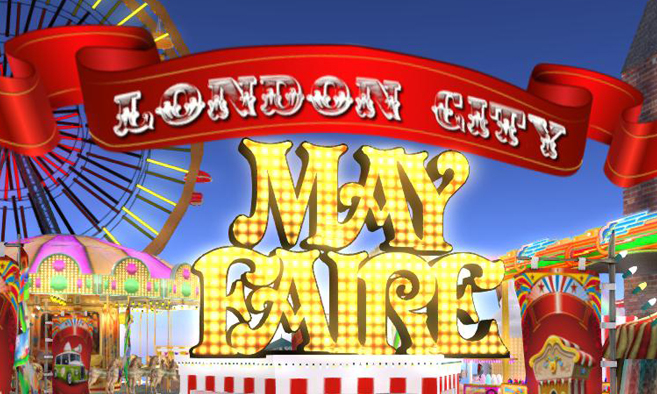 The London City May Faire

London City invites you to the annual May Faire celebrating the start of Summer. Running throughout May this even features a fairground, free prizes, rides and a weekly contest. Visit http://mainlandlondon.blogspot.com

Do you have a region or location you’d love to show off? Join the fun and share it with Second Life. Pics or it didn’t happen - don’t forget to share a few pictures of your virtual adventures on the official Second Life Flickr Page.